Stallergenes Greer, a biopharmaceutical company specializing in treatments for respiratory allergies has announced that it has received approval in Australia for a new indication for ACTAIR®, a 300 IR sublingual allergen immunotherapy (SLIT) tablet for the treatment of house dust mite allergic rhinitis, for patients aged 5 years and over.

This new approval by the TGA extends an existing indication for use of ACTAIR® in patients aged 12 years and over in Australia, which was approved in April 2016.

ACTAIR® is now the first and only house dust mite SLIT treatment approved for use in Australia for paediatric patients under the age of 12 years.

ORALAIR®, a 300 IR SLIT tablet for the treatment of grass pollen allergic rhinitis, is already approved in Australia and New Zealand for patients under the age of 12 years.

Approval of ACTAIR® for patients under the age of 12 was supported by data from a multi-centre, randomized, double-blind, placebo-controlled study, which evaluated the efficacy of ACTAIR® at a daily maintenance dose of 300 IR administered for 12 months to children between 5 and 16 years old with house dust mite-associated allergic rhinitis. A total of 438 patients were randomized to receive 12 months of treatment with ACTAIR® or placebo. The active group demonstrated a statistically significant difference (p=0.0005) versus placebo on the Average Adjusted Symptom Score after 12 months of treatment, achieving the primary efficacy endpoint. An onset of action vs placebo was demonstrated as early as 2 months. Local adverse reactions were observed, with most of them mild in nature. The safety profile of ACTAIR® in this paediatric population was consistent with that of adults, with no new safety concerns.

This news item was issued on 15 February 2022 by the Australasian Society of Clinical Immunology and Allergy (ASCIA), the peak professional body for clinical immunology and allergy in Australia and New Zealand. 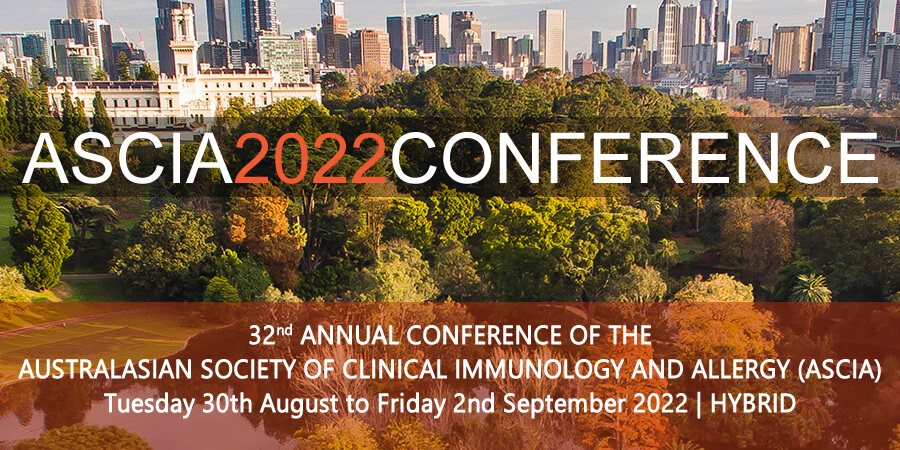