Adrenaline (Epinephrine) Autoinjectors for General Use

Adrenaline (epinephrine) autoinjectors (e.g EpiPen®) are approved for use in Australia and New Zealand for the emergency treatment of anaphylaxis, the most severe form of allergic reaction.

ASCIA cannot dictate policy regarding the use of adrenaline autoinjectors for general use that are not prescribed for an individual person. Advice from the local education and/or health authorities should be sought regarding authorisation to include adrenaline autoinjectors for general use in first aid kits, and whether these can be administered in an emergency.

Adrenaline autoinjectors for general use are most likely to be used when:

ASCIA does not have published information or guidelines on using another person's adrenaline autoinjector in an anaphylaxis emergency. It is unlikely that these can be developed whilst there is still inconsistency in the regulations regarding giving non-prescribed adrenaline autoinjectors in Australia and New Zealand. The following is general advice, not an official ASCIA Guideline:

Patient information and support is available from the following national patient support groups for Australia and New Zealand: 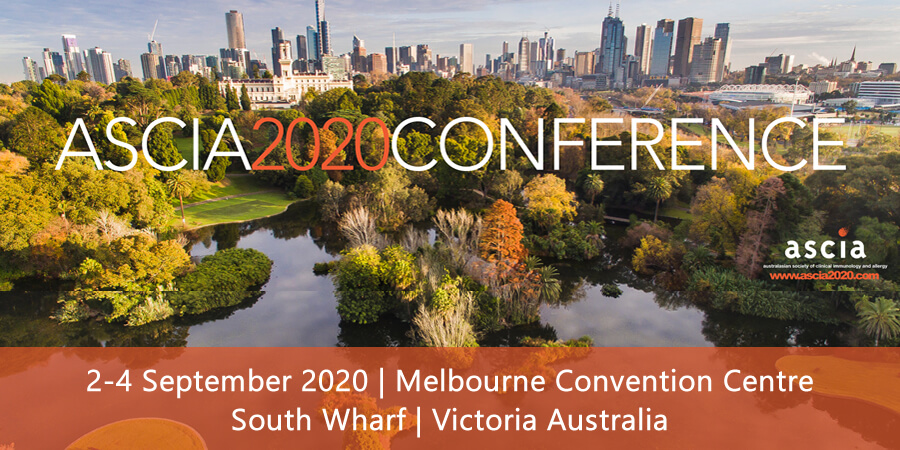